Campers Show Off Their Photography Skills

This week in Digital Photography and Graphic Design, the campers used Nikon Coolpix point and shoot cameras and their creativity to take photographs of the world around them. The campers used the Episcopal campus to their advantage as they took pictures of nature and each other. They also learned how to take action shots and visited Sports Camp to practice taking photos of people in motion. 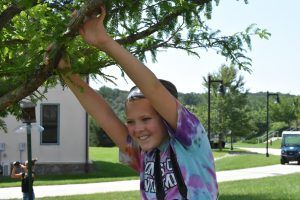 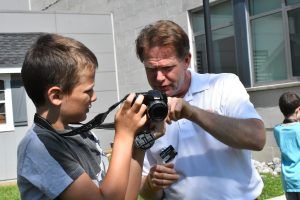 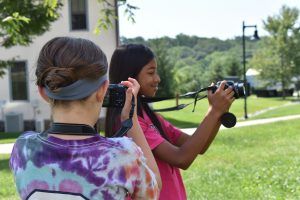 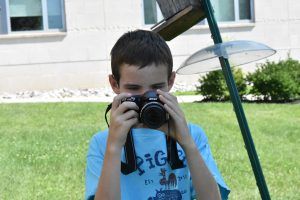 In addition, the campers were tasked with telling a story in only five pictures which proved to be a bit of a challenge but they did a great job with paying attention to detail to make the stories work. Below are some of the photographs the campers took this week. 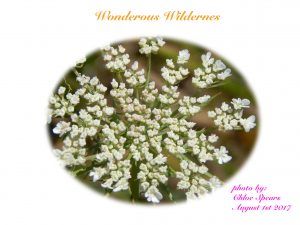 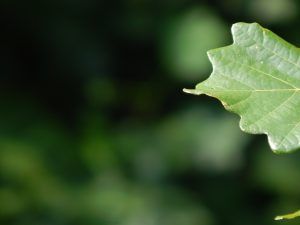 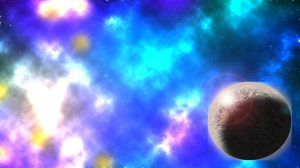 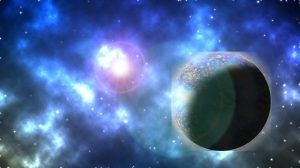 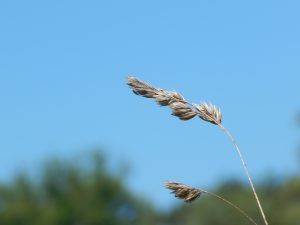