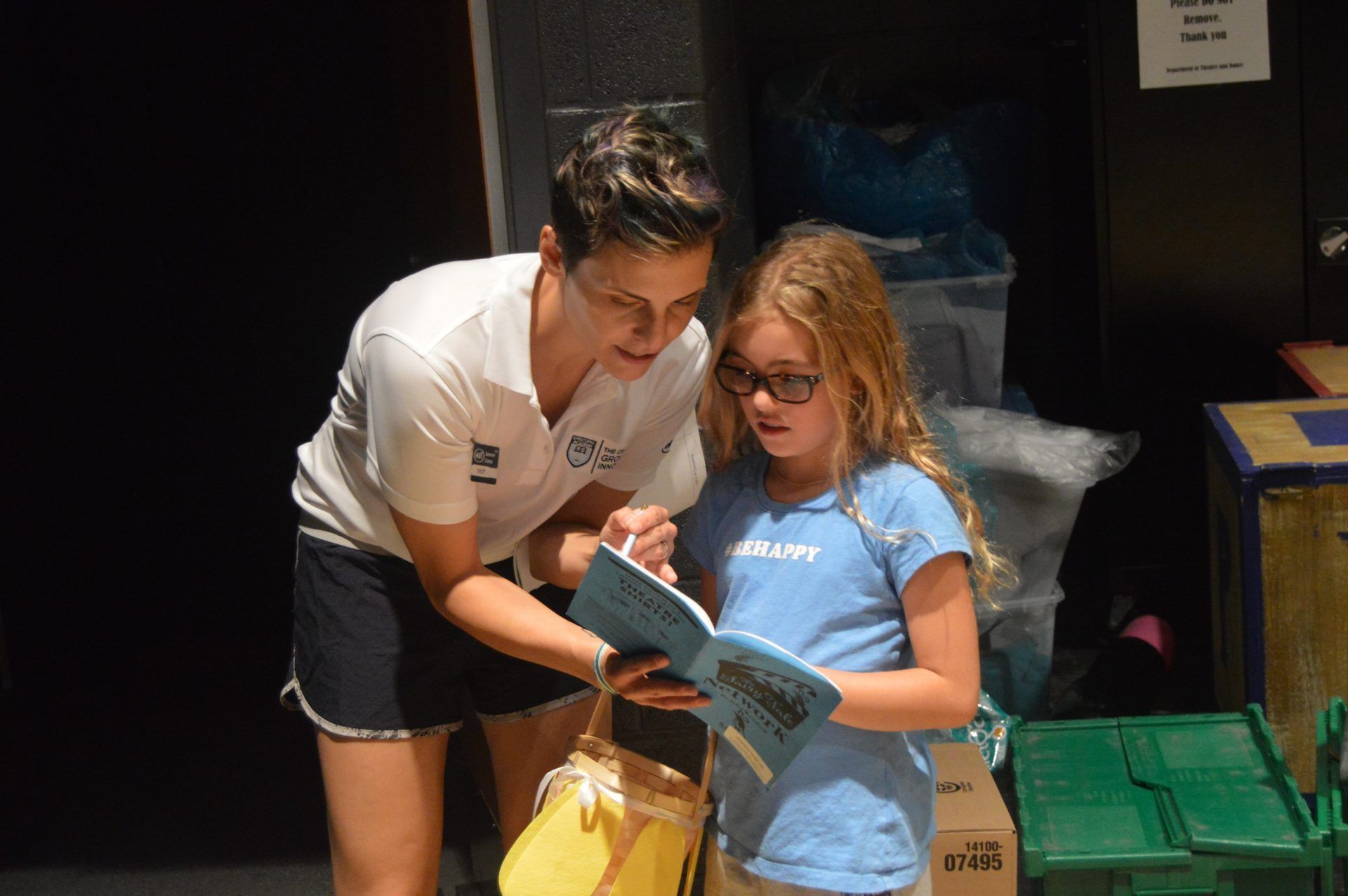 This week and next, campers in Theater and Performing arts have the opportunity to showcase many of their unique talents and be cast in the role of their dreams. They have discovered the many facets of being on a theatrical team while exploring all aspects of dramatic and musical theater in preparation for a theatrical production next week. 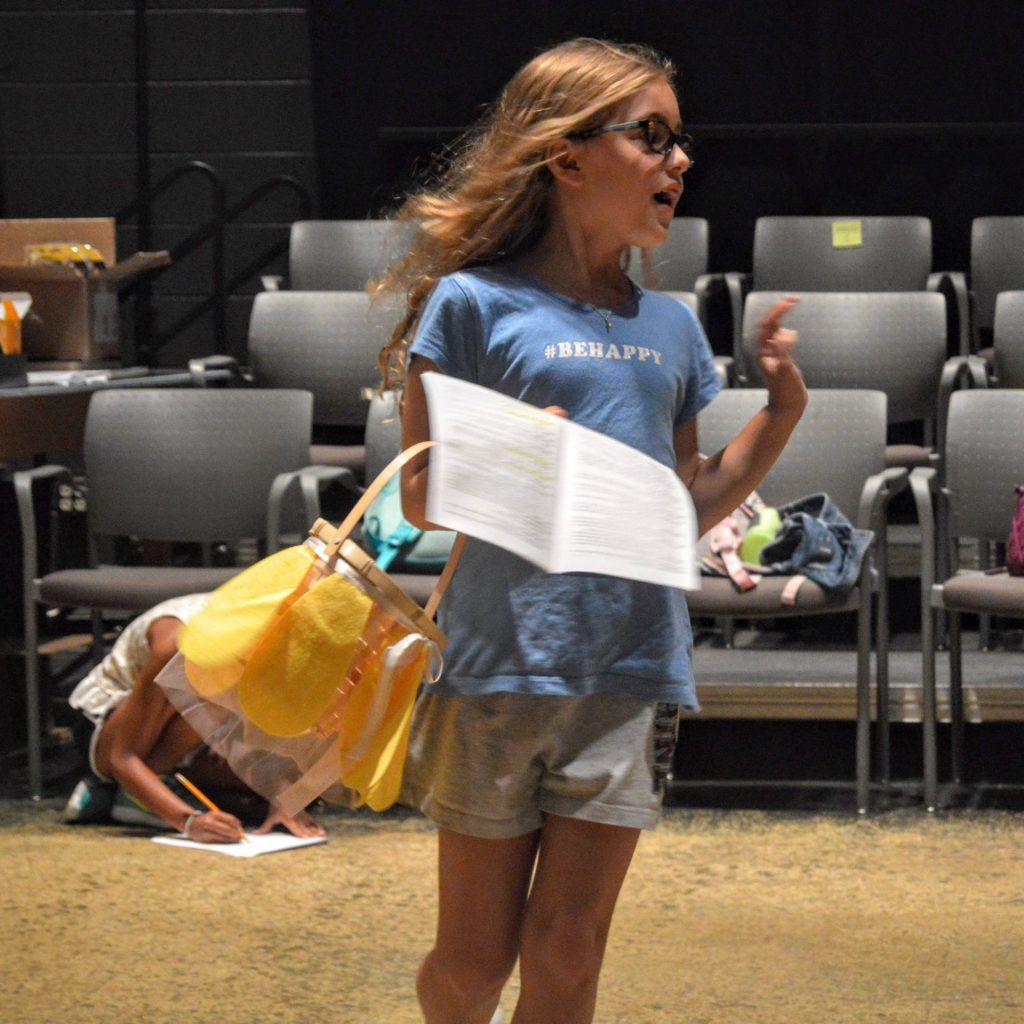 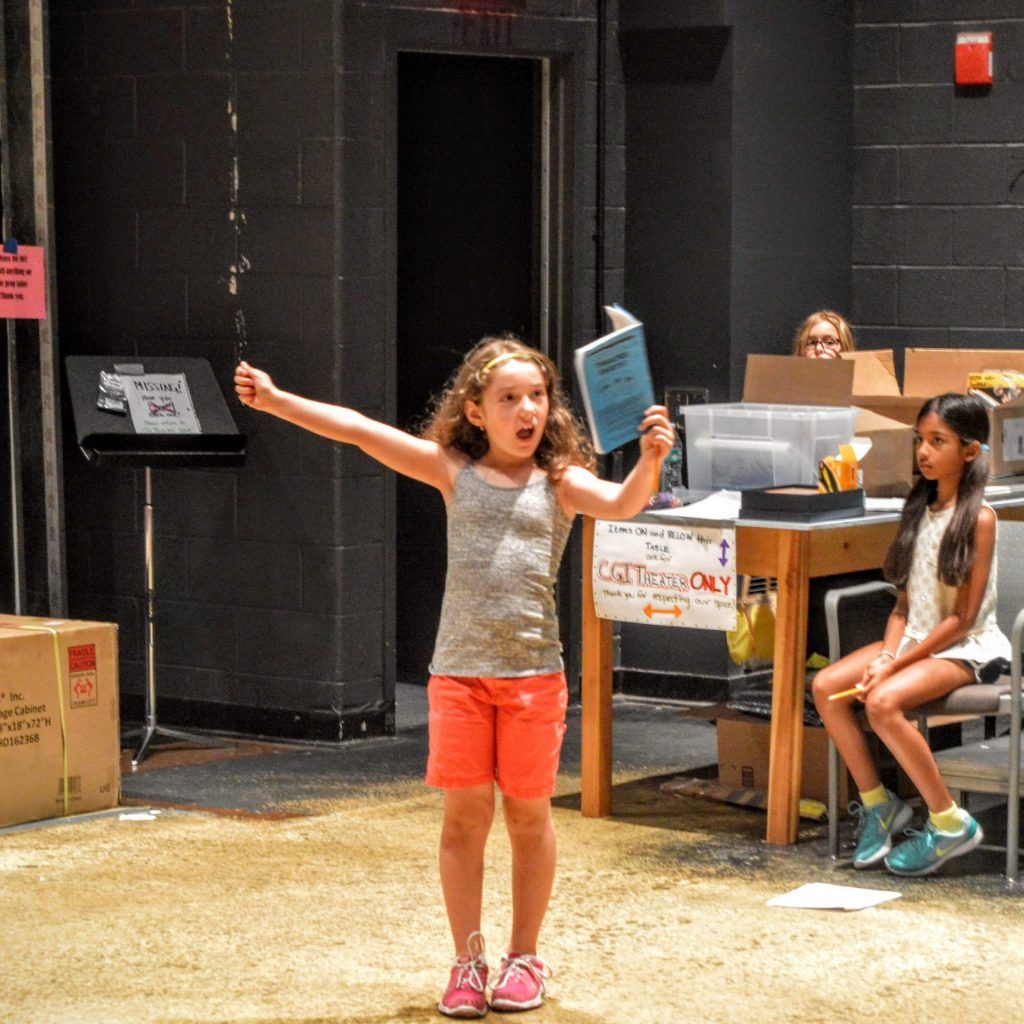 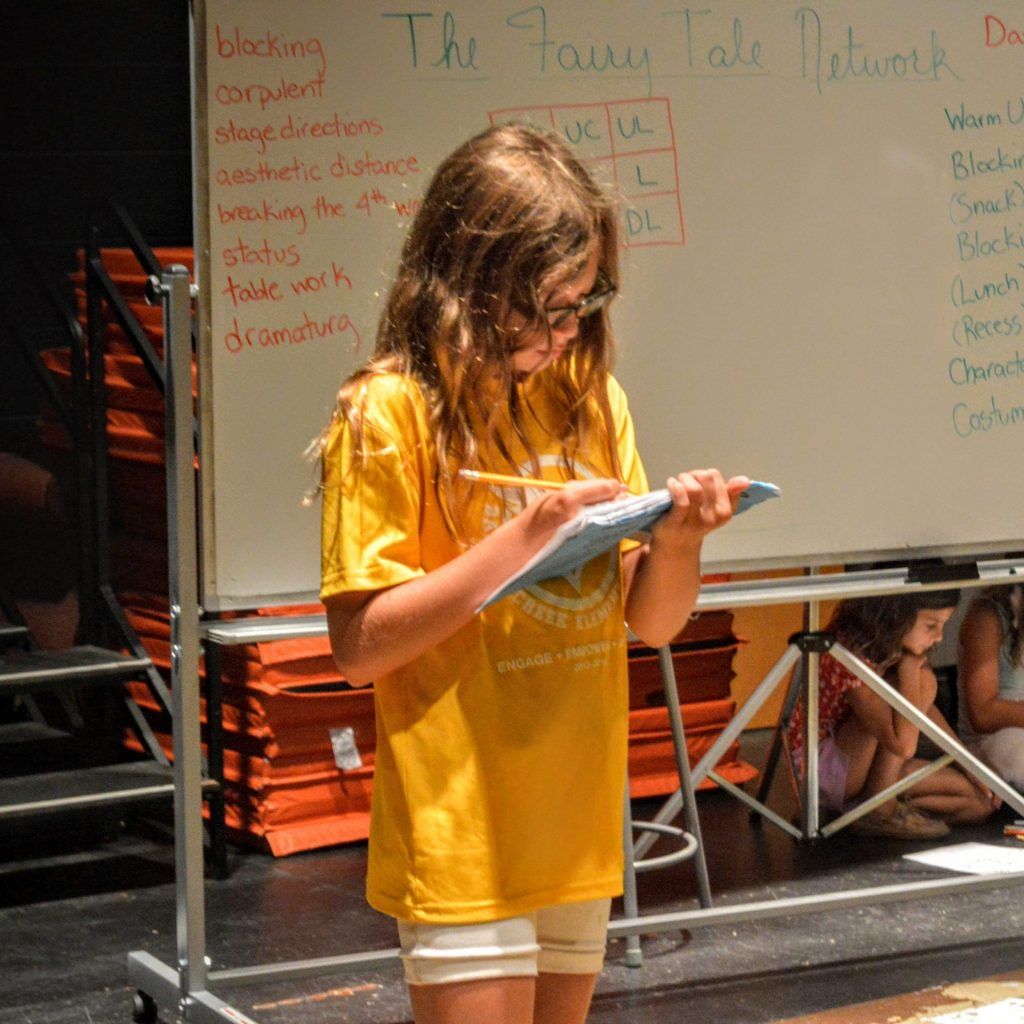 Campers have learned basic stage lingo and all of the elements that go into producing a show. On the first day of camp, they had auditions for their production The Fairy Tale Network. The show is a modern and comical twist on old fairy tales. Each camper plays a role or two and they have been working non-stop to perfect their characters and put together an awesome show. Parents, friends and family are invited to attend the show next week, we can’t wait to see it! 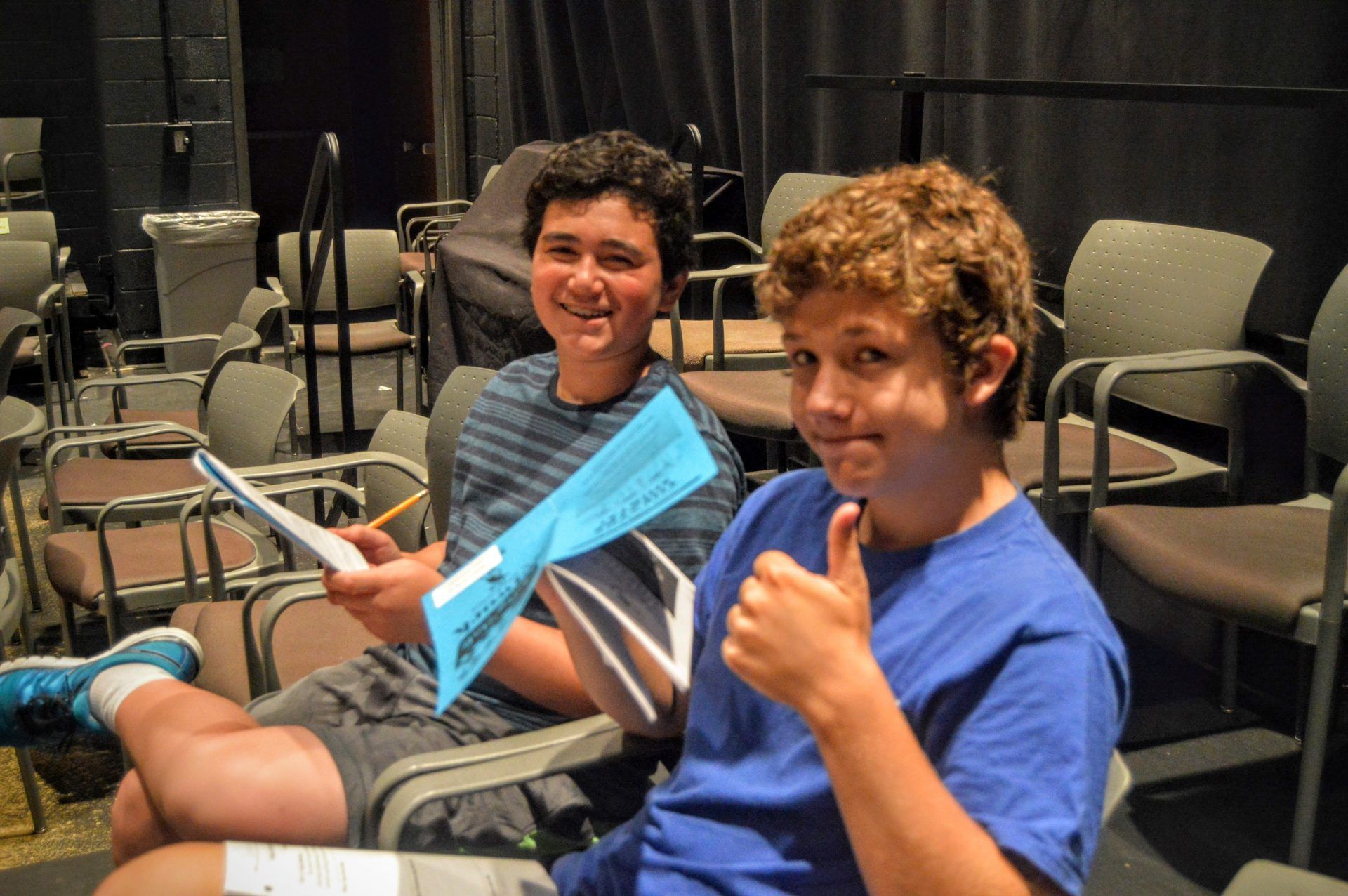