The Basics of Film 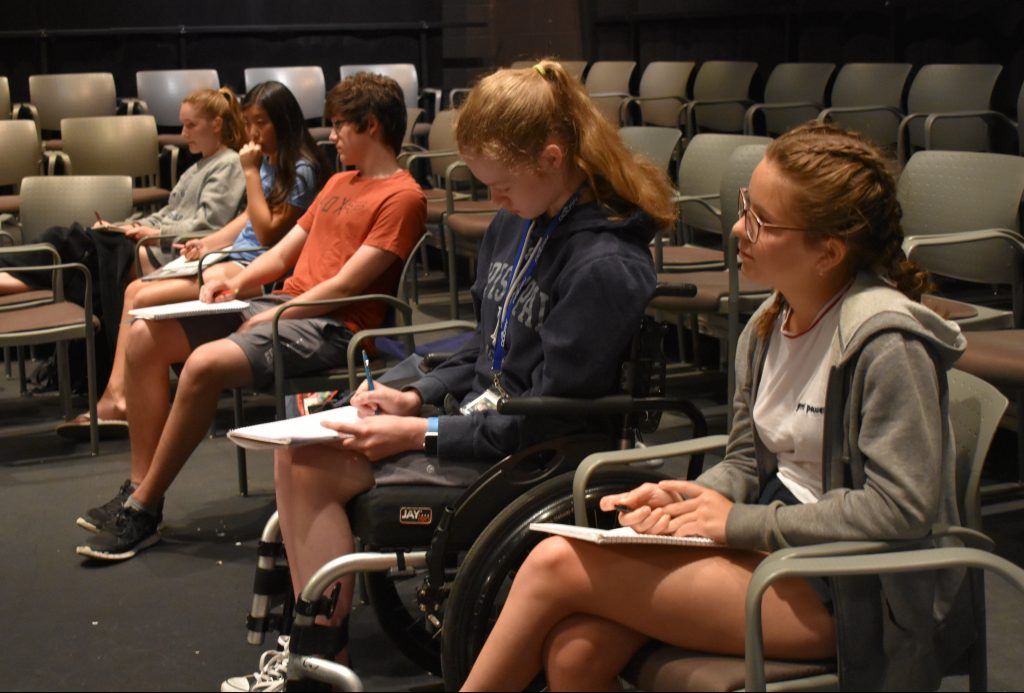 CGI started off their first week with a Film course for students in grades 10 through 12. Students evaluated the use of camera shots and narrative elements to accurately tell a story in cinema. 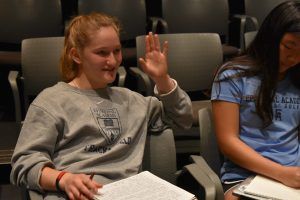 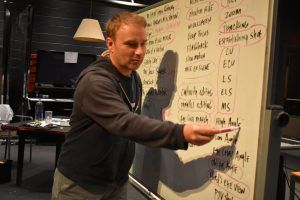 Throughout the course, students will screen prominent films from the Silent Film Era, the Golden Age of Hollywood, the Decline of the Studio System and Today’s Cinema like Singin’ in the Rain, Jaws, and Psycho. 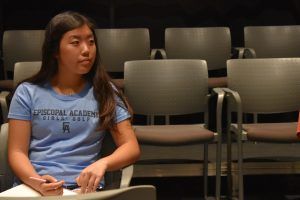 Students spent the week screening films, both in class and at home, and learned how to identify camera shots like the establishing shot, tracking shot and high angle shot. They also identified how these types of shots add meaning to the scene or imply distinctions about different characters in a film. By the end of the course, the students can take all of the information they’ve learned to analyze every movie they see. It definitely will change the way they watch movies from now on!