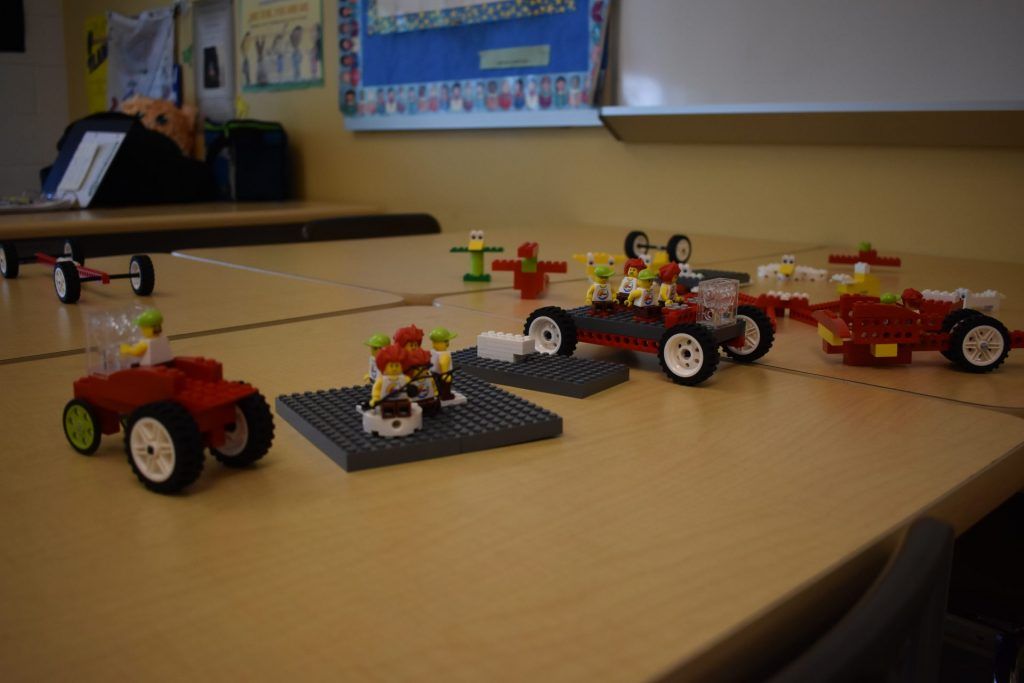 The CGI campers put on their thinking hats in Junior Robotics as they were tasked with creating their own lego build composed of only 20 pieces. The campers first sketched out their build ideas and then went to the large bins of legos to bring their visions to life. 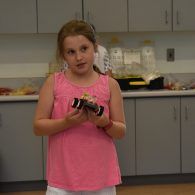 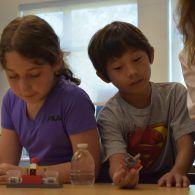 Some campers found it difficult at first to stick within the 20 piece limit but they were able to create some amazing things! After they were finished, the campers presented their lego builds to the class and had their fellow campers guess what they built. Among the creations were a drag race car and a limo.