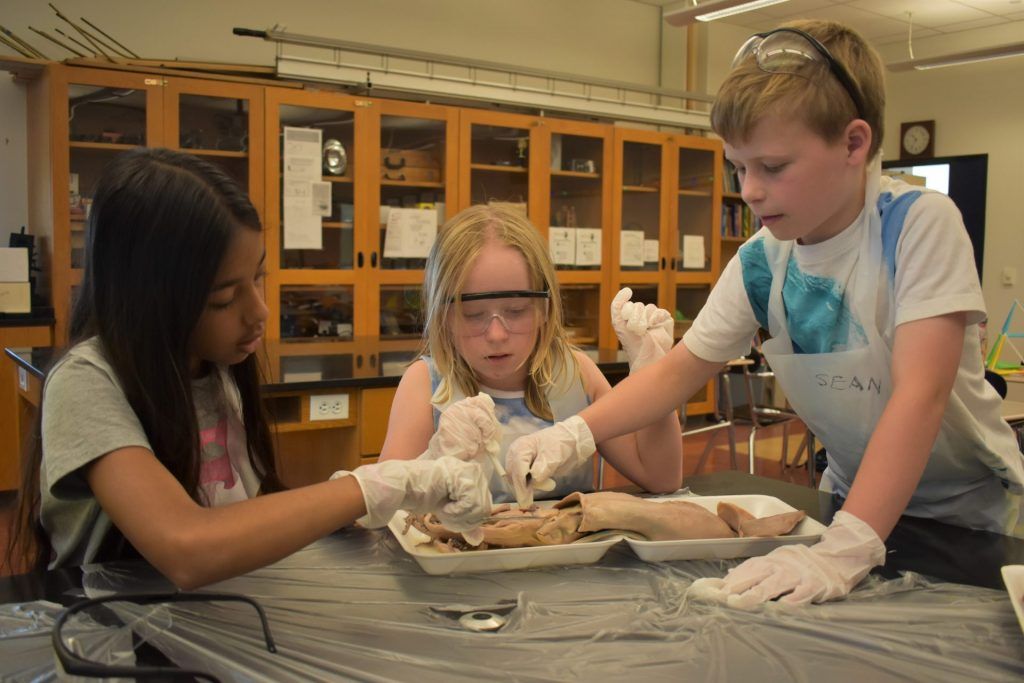 The campers in Super Cool Science had some special guests today (both from land and sea)! ESF Episcopal’s Assistant Site Director Paul Kazanjian visited the class to dissect a dogfish, also known as a sand shark. The campers watched Mr. Paul’s dissection as he pointed out the ventril and dorsal regions of the shark’s body as well as its fins, tail and teeth. He walked around the room and had them touch feel the shark’s skin. He also explained to the campers the similarities and differences between human anatomy and shark anatomy. It was a very exciting dissection that brought other members of ESF Episcopal to come check out the action, including Site Director Wendy Lingle. 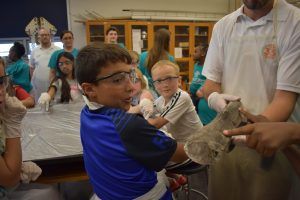 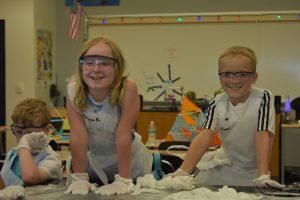 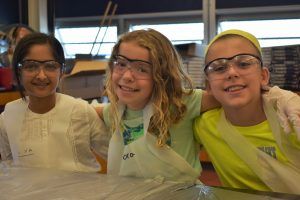 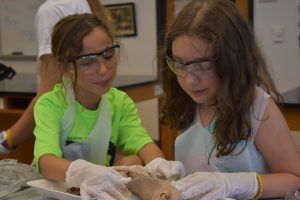 After the shark dissection, the campers got a crack at it themselves! Campers split into groups of two or three and each group was given a squid to dissect. Their instructor gave them all tools to dissect the squid and gave them key items to look for like the ink sac and the siphon. The campers were all very excited to dive into dissecting their squids and made a lot of fascinating discoveries in the process.